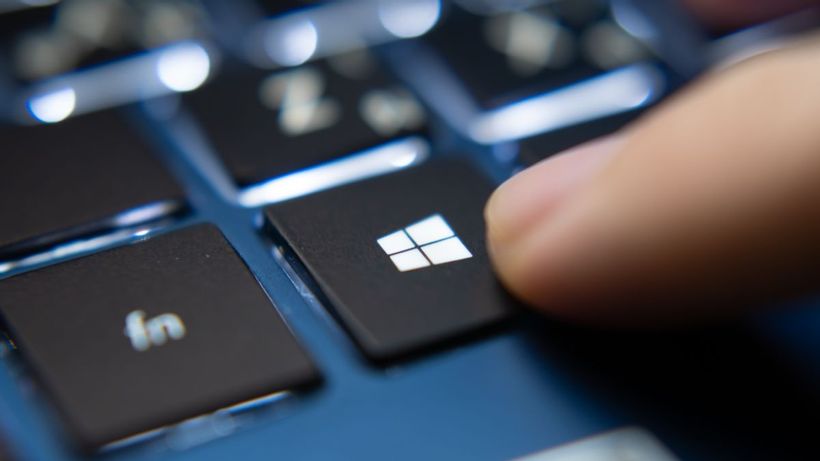 Windows 10 has received a new update (in preview) which reportedly fixes a nasty problem with high CPU usage (and more), plus it adds the news and interests feature to the Windows taskbar (but note that this function is still rolling out more on that later).
Cumulative update KB5001391 is in preview (meaning its still in testing, ahead of its full release next week) and is for those running the two most recent versions of Windows 10 from last year (20H2 and 2004).
As Windows Latest flags up, there…

Latest snapshot of the coronavirus impact – The West Australian 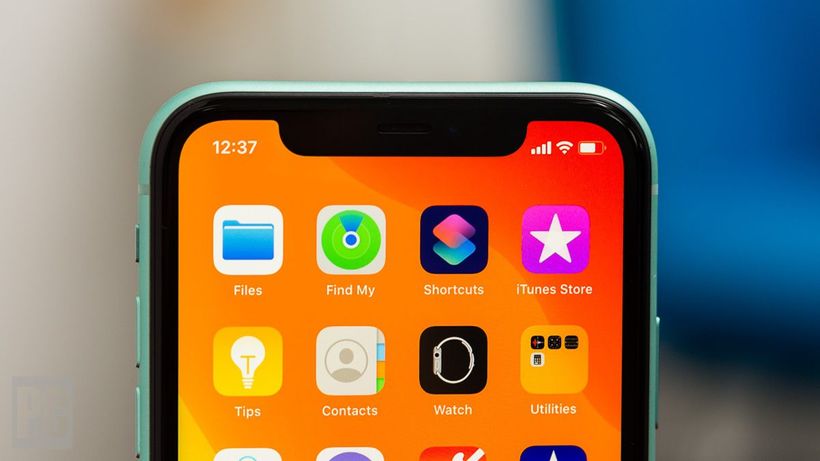 How to Remove (and Restore) Built-In iOS Apps – PCMag AU 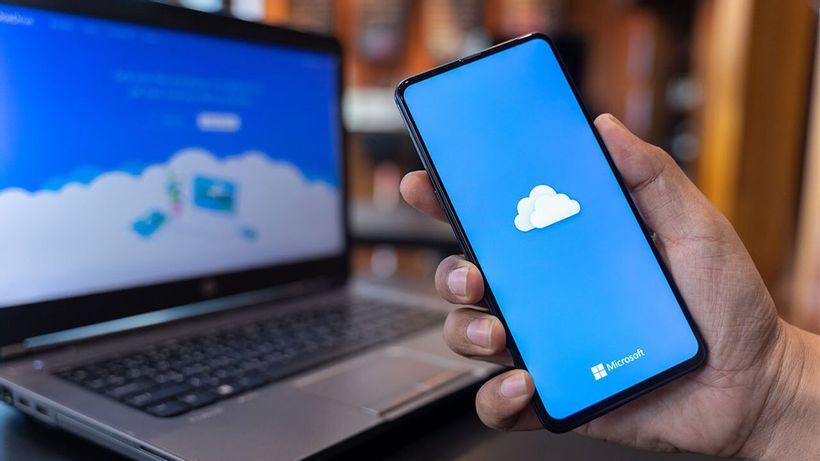 How to Manage, Sync, and Share Files in Microsoft OneDrive – PCMag AU