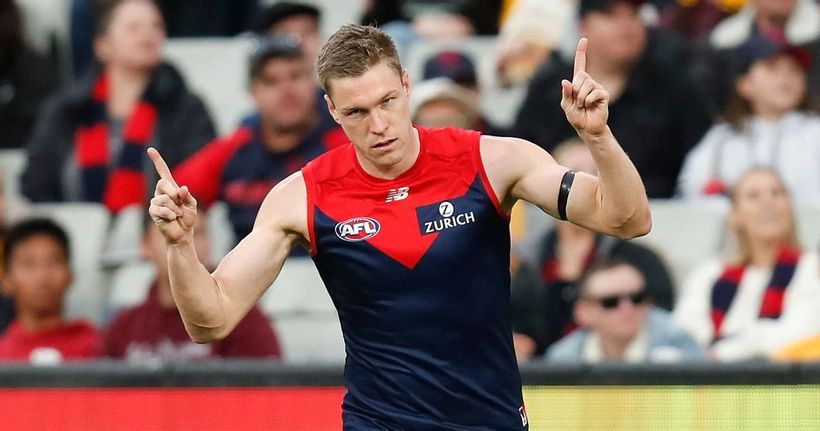 REJUVENATED Melbourne forward Tom McDonald is certain to start in attack on Saturday night against Sydney, despite the absence of injured key defender Adam Tomlinson.
Coach Simon Goodwin confirmed 21-year-old Harrison Petty will come in for Tomlinson, who tore his ACL against North Melbourne last week and will miss the rest of the season.
Petty has played 12 games over four years on the Dees’ list with 10 matches coming in 2019 but looks set for an extended run at the top level after a groin injury… 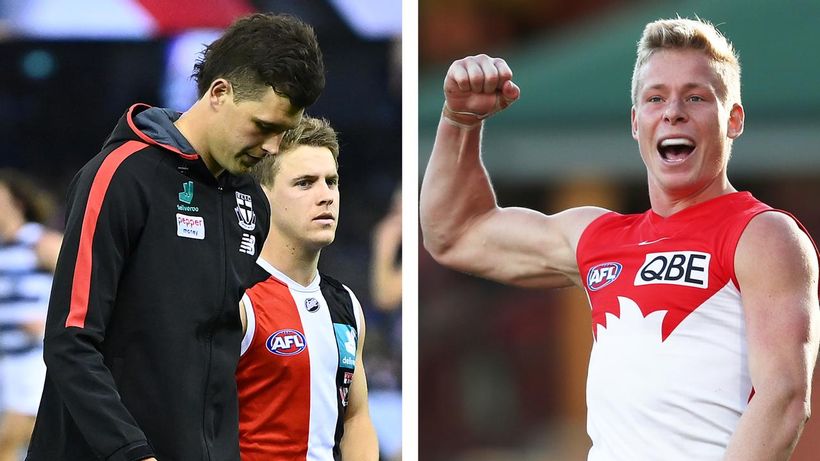 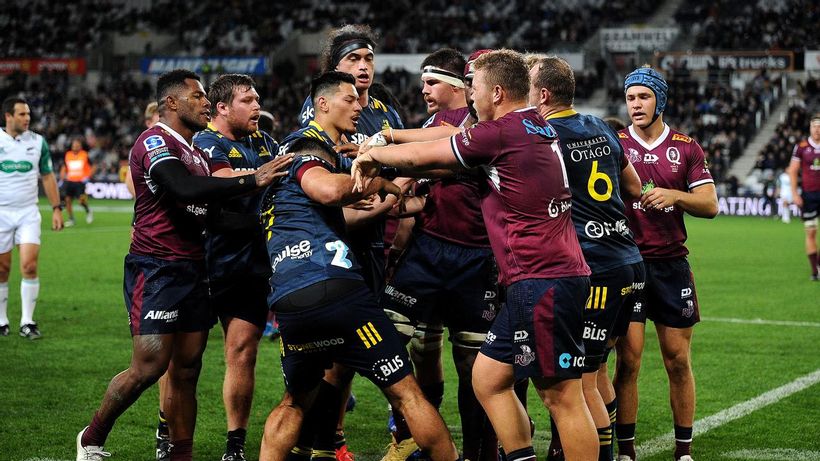