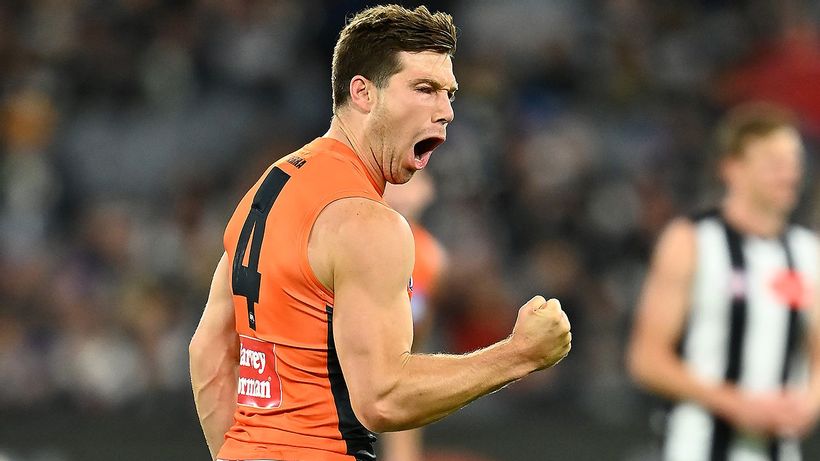 The GWS Giants and Toby Greene have agreed to a two-year contract extension that will keep the superstar at the club until the end of the 2026 season.
Having signed a six-year deal in 2018, the extension means Greene is now contracted to the club until the age of 33.
The 2016 All-Australian has been at the club since being picked up in the 2011 national draft.
“I’ve always known my future was at the Giants, it’s been my home since I was 18,” he said.
“We’ve got a young and exciting group and I’m…

‘Petri dish for abuse’: gymnastics faces a reckoning in Australia – The Guardian 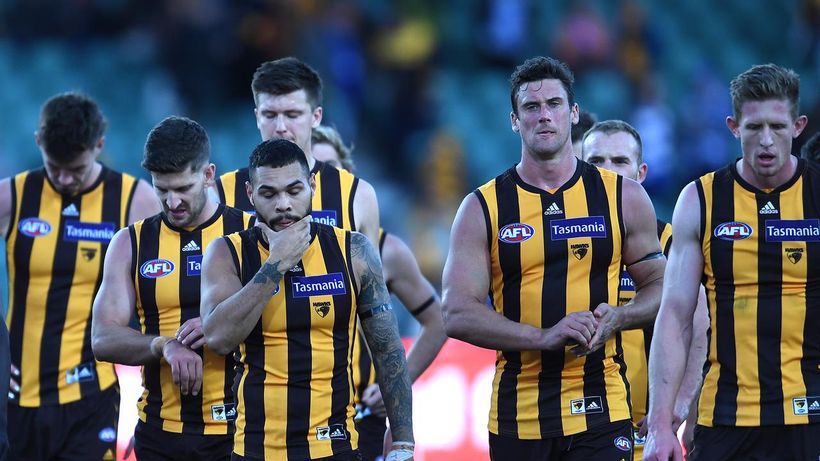 So far away; Dusty once again: Every AFL club analysed in three words – Fox Sports 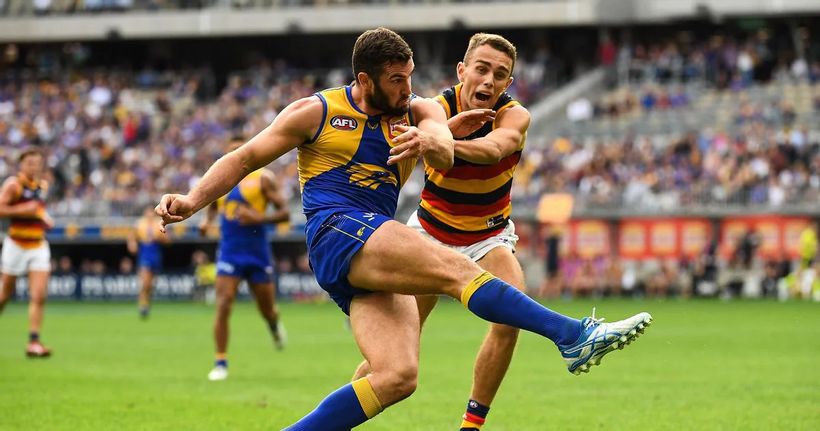