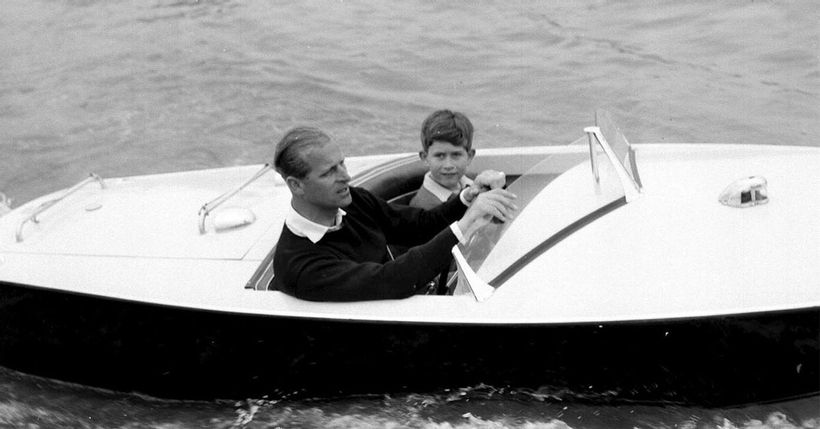 The royal family has begun sending out thank you cards in the wake of Prince Philip’s death.
The Prince of Wales was among those who issued replies to people who had reached out to offer their condolences on the passing of the Duke of Edinburgh, who died aged 99 on April 9.
Prince Charles chose a black and white image of himself as a child with his father during a visit to the Isle of Wight in 1958.
Prince Philip, Duke of Edinburgh, with Prince Charles at the Isle of Wight in 1958. (Getty)
Charles… 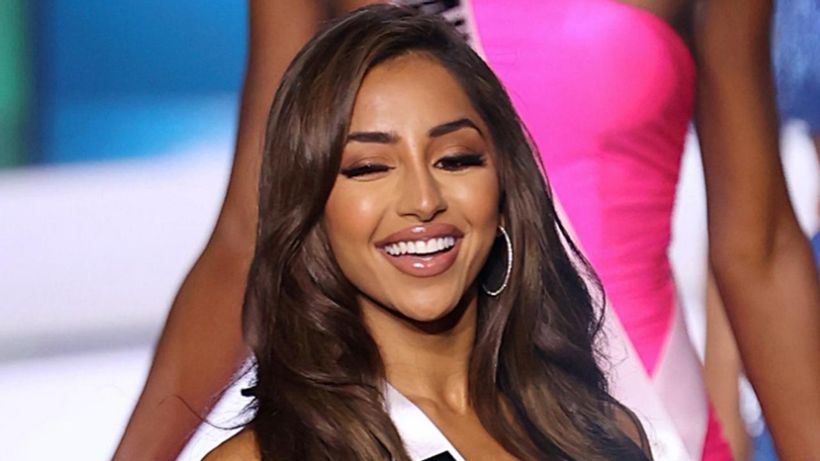