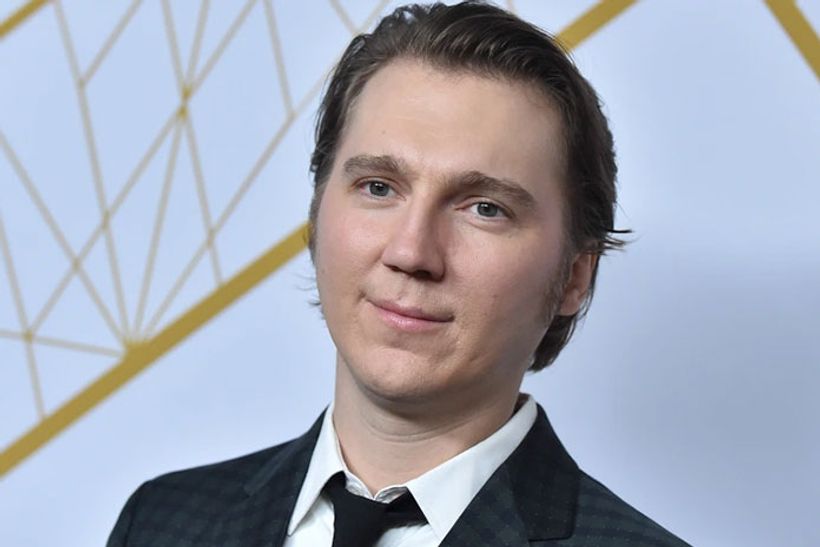 Actor Paul Dano (“There Will Be Blood,” “Swiss Army Man”) has been cast as Arnold Spielberg, father of director Steven Spielberg, in the latter’s upcoming semi-autobiographical picture.
He joins a cast that includes Michelle Williams as Spielberg’s mother and Seth Rogen as his favorite uncle, with all actors said to be doing their own ‘original voices’ of the people in question.
The currently untitled project is loosely based on Spielberg’s childhood, growing up in an Orthodox Jewish family in Arizona… 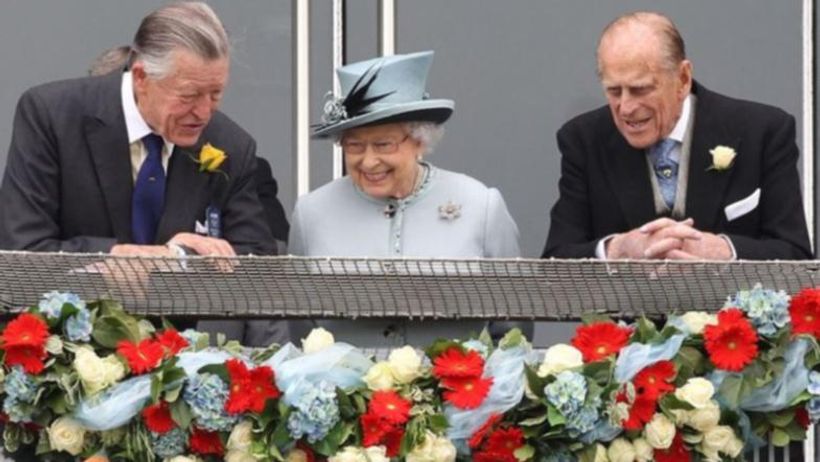 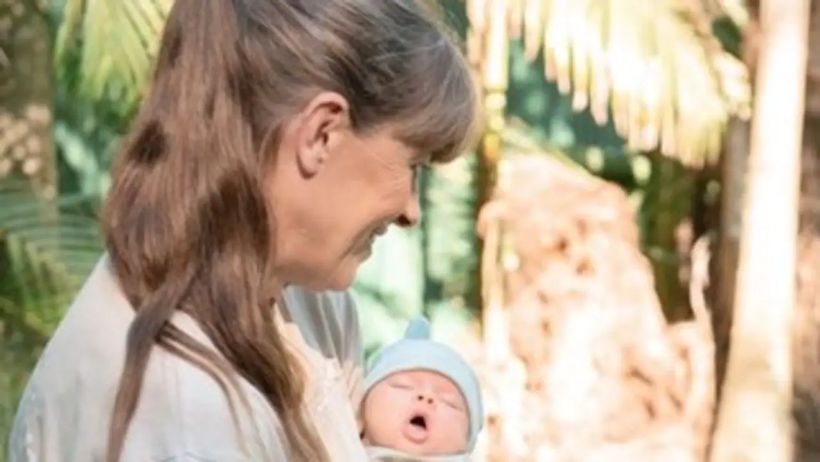