SpaceLong March 5B is doing 27,600km/h in failing orbit, with eventual crash site unknown, after launching space station hub
Part of a huge rocket that launched Chinas first module for its Tianhe space station is falling back to Earth and could make an uncontrolled re-entry at an unknown landing point.
The 30-metre high core of the Long March 5B rocket launched the Heavenly Harmony unmanned core module into low Earth orbit on 29 April from Wenchang in Chinas Hainan province.
The Long March 5B then…

Related Topics:AustraliaThe Guardian
Up Next

Hands-on with Starlink by SpaceX, a real competitor for NBN – techAU 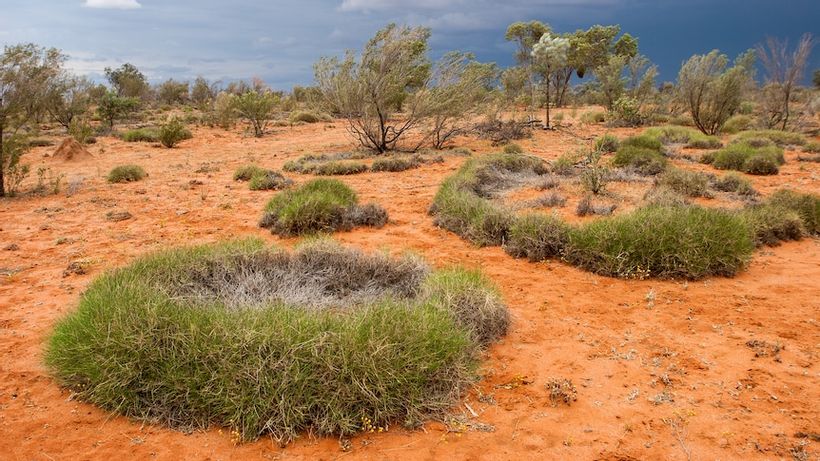