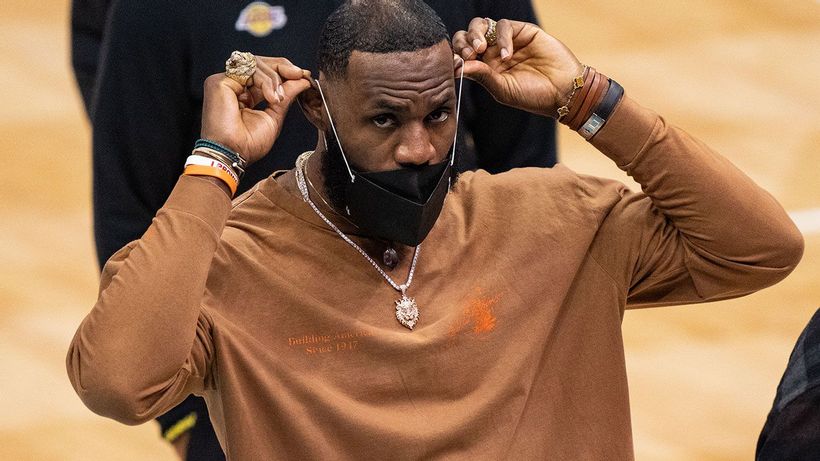 It’s been revealed NBA superstar LeBron James, along with teammate Dennis Schroder, remain as the only two players on the Los Angeles Lakers playing roster who haven’t received the COVID-19 vaccination.
The news comes just days after NBA commissioner Adam Silver announced that more than 70 per cent of NBA players had been given the vaccine.
James’ teammate Schroder, who was today ruled out for the next 10-14 days of NBA action due to the league’s COVID protocols, made the comments on a media panel… 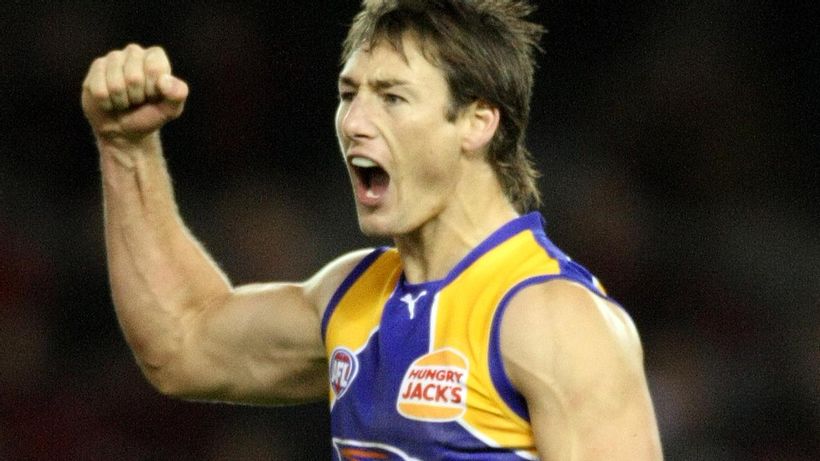 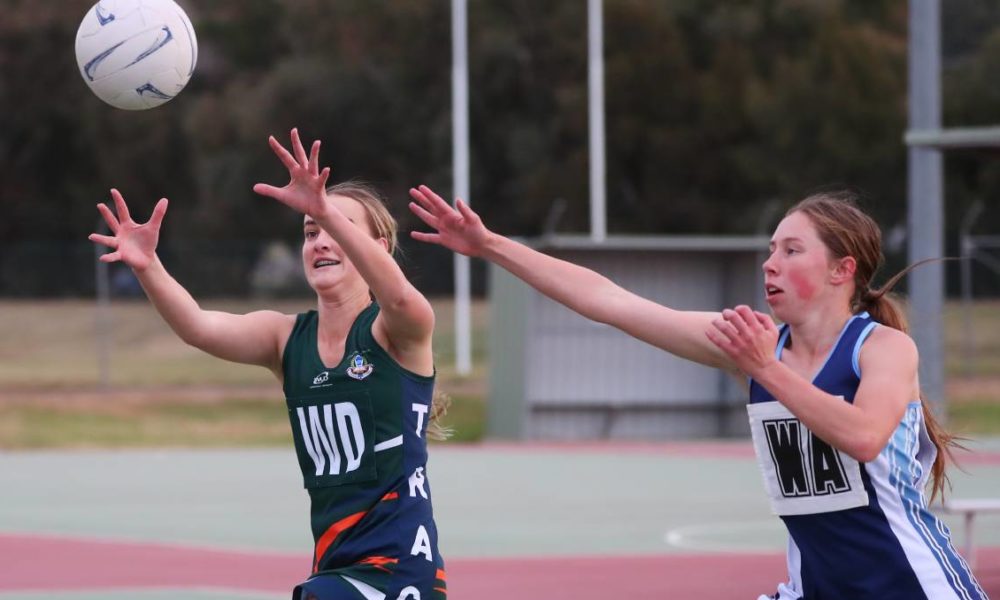