The AFLW best and fairest award has been split between Collingwood co-captain Brianna Davey and Fremantle star Kiara Bowers after a thrilling count at the 2021 W Awards.
Davey, already named the AFLPAs Most Valuable Player this year, was simply outstanding for much of the 2021 season, with the co-captain averaging more than 23 disposals and almost five clearances per game to go with six goals.
Bowers, already named the AFLCA player of the year, had her best and fairest hopes in jeopardy when she… 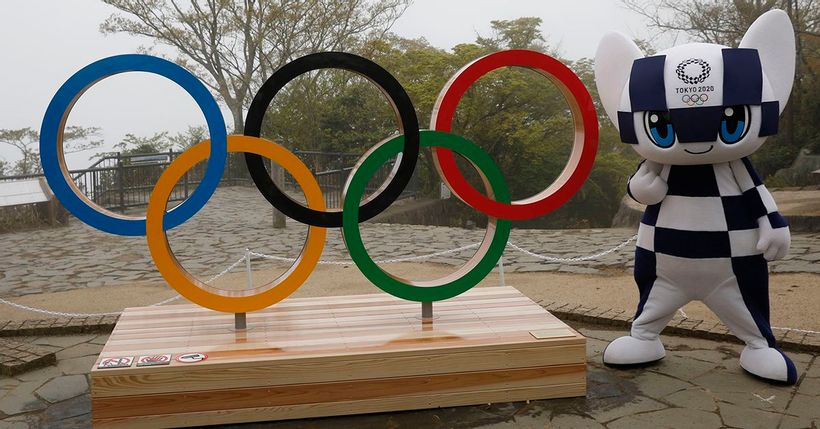 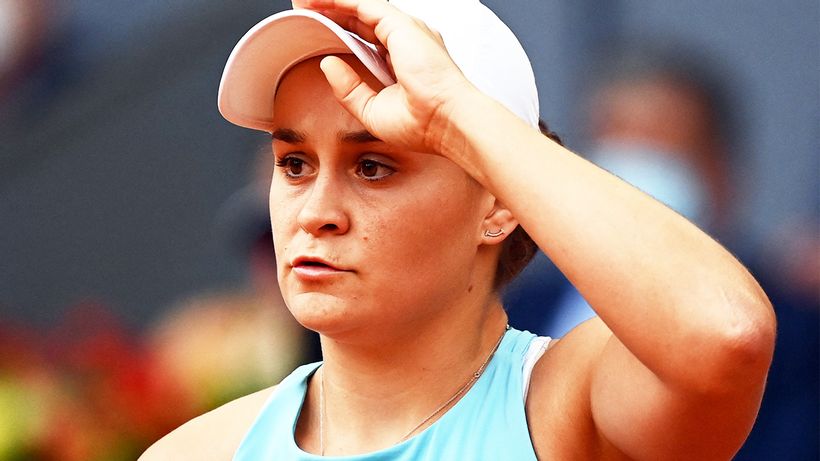