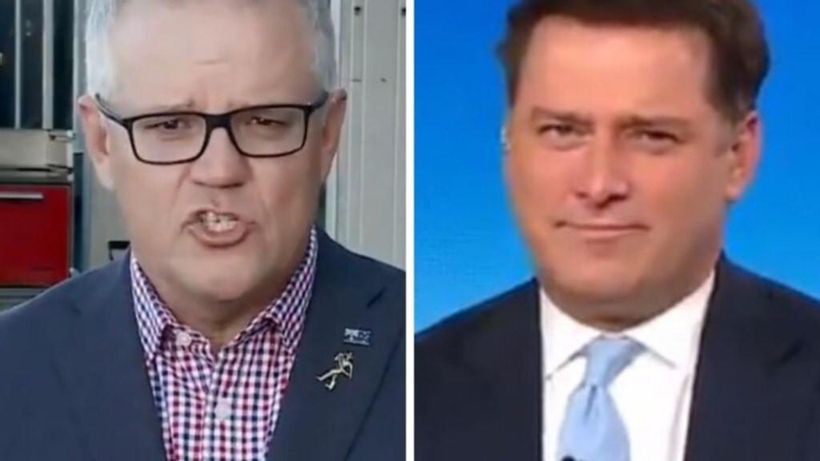 Scott Morrison has revealed his governments controversial India travel ban is under review after being blasted as incredibly heartless.
The Prime Minister on Tuesday defended the tough restrictions but said the threat of jail or fines for returning Aussies returning from India was highly unlikely.
In a combative interview, Mr Morrison told Today the tough restrictions on India were made to ensure more citizens stranded across the globe could continue to get home via Dubai and Doha.
We are reviewing…

‘Ways we were treated were not OK’: Gymnasts now safe to speak up, says whistleblower – Brisbane Times 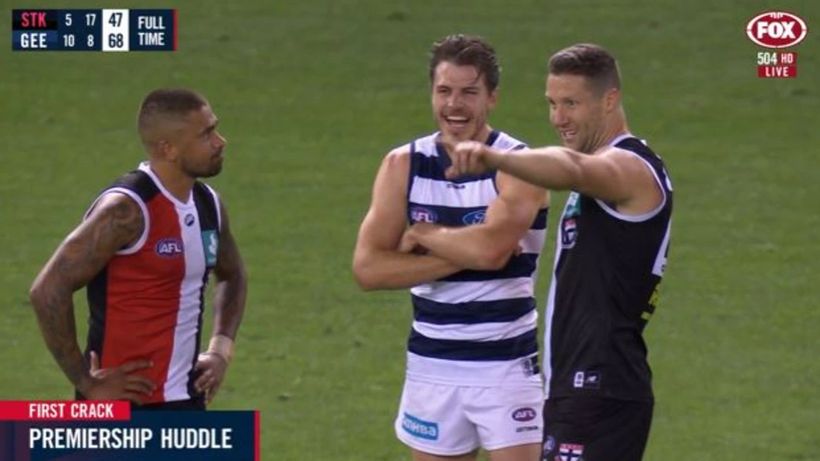 ‘I promise you they don’t enjoy it’: Why fans ‘need to accept’ post-game taboo – Fox Sports 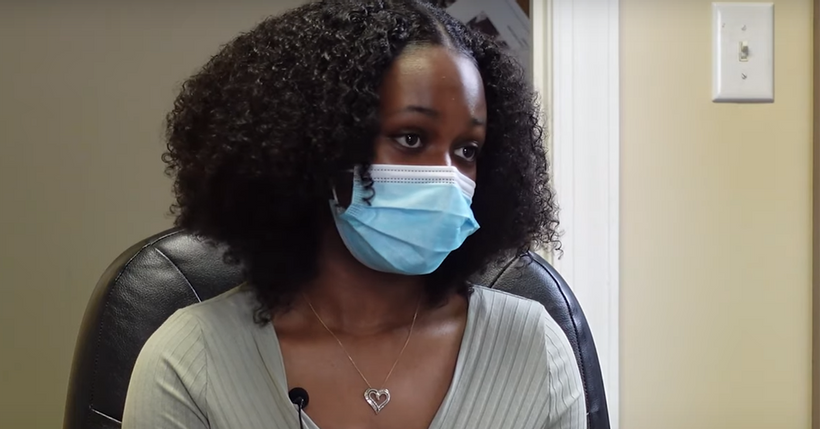 Black teen forced to cut her hair in the middle of a softball game: ‘Why me?’ – 9Honey