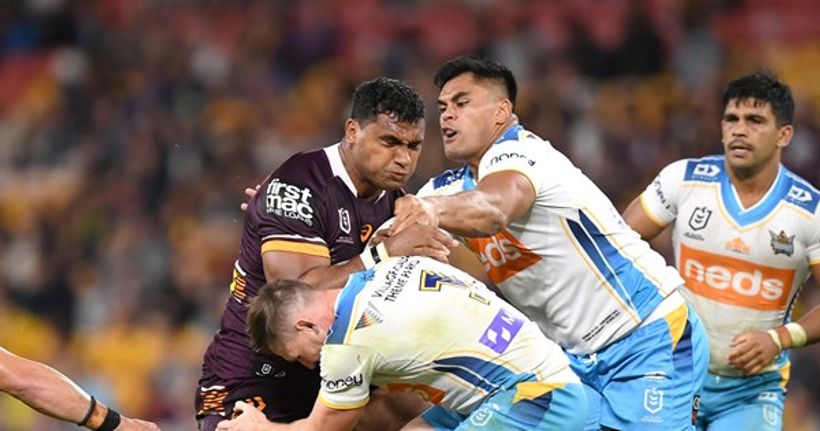 Brisbane forward Tevita Pangai jnr has “the perfect example” in Sonny Bill Williams helping him turn his fortunes around on and off the field after making some stupid mistakes last year.
Pangai on Tuesday said the legendary Kiwi dual international had shown him how to improve his off-field discipline after a few incidents threatened to derail his burgeoning Broncos career.
He has been one of Brisbane’s best performers this year but could have been forced out of the club last year for breaching biosecurity… 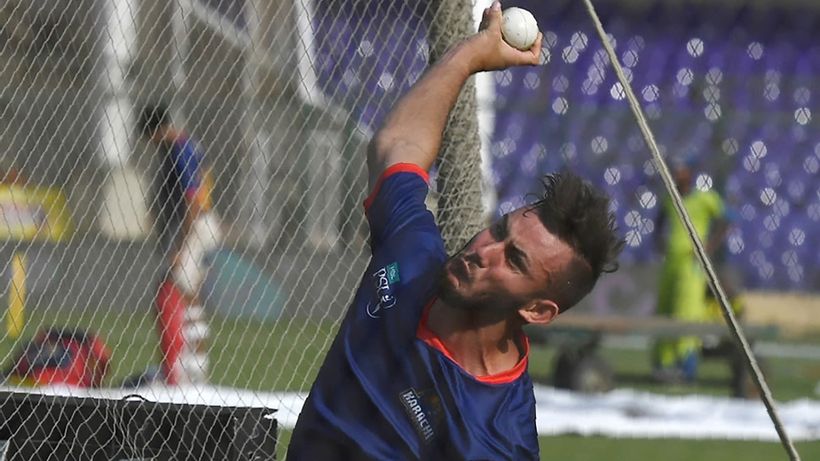 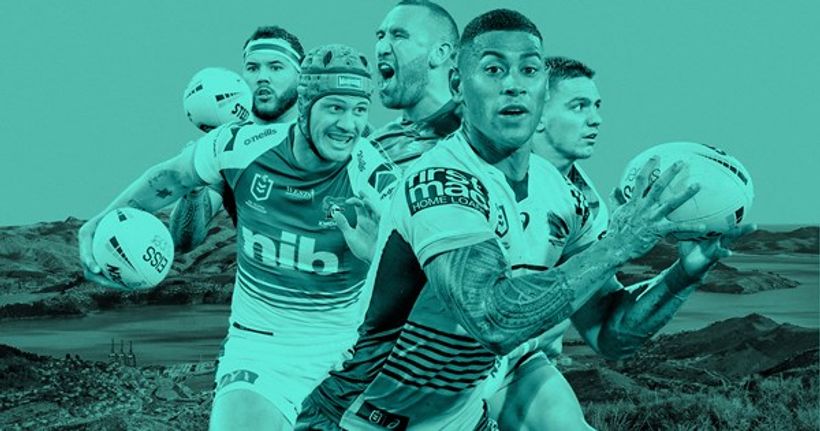