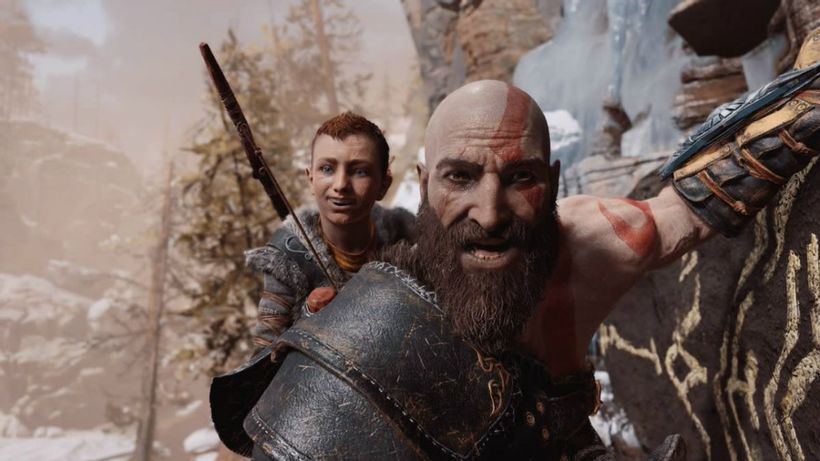 A God of War: Ragnarok
delay is looking increasingly likely, as the company seems to be leaving it out of its public plans for this year.
God of War: Ragnarok was officially revealed in September 2020, with Sony giving it the broad release window of 2021 at the time. The company hasn’t said anything more about it since then, and when PlayStation boss Jim Ryan did several interviews about the company’s plans for the rest of this year, he didn’t mention anything about it – though he did talk about… 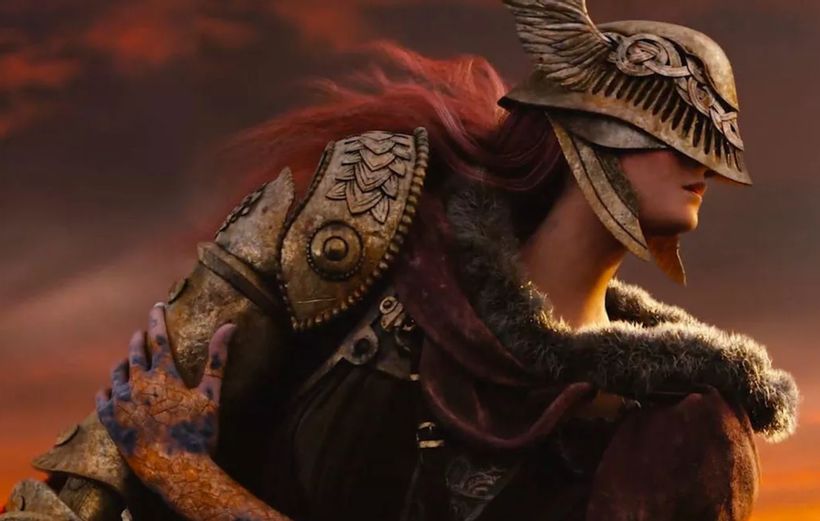 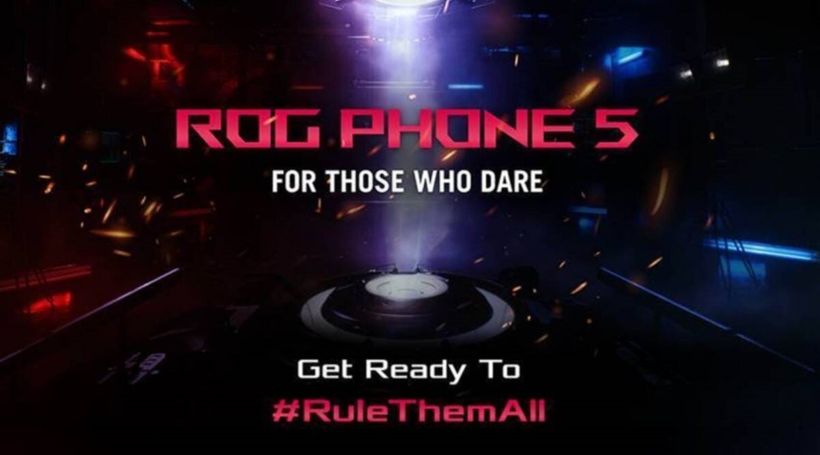