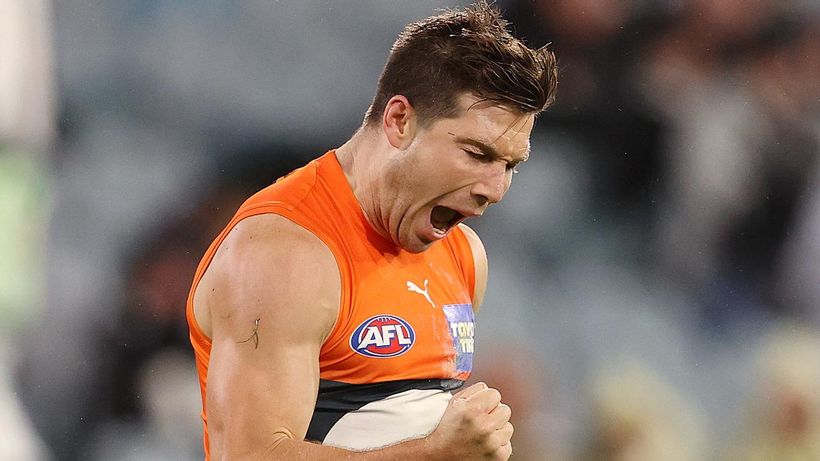 Star forward Toby Greene has further pledged his loyalty to the Giants, adding more years to the mammoth contract he signed in 2018.
The Giants on Wednesday confirmed Greene had added two years to the six-year deal he signed in 2018, which was worth around $800,000 a year and tied him to the club until 2024.
The extension now secures Greene to the club until at least the end of 2026, essentially making him a Giant for life.
Watch the 2021 Toyota AFL Premiership Season. Every match of every round… 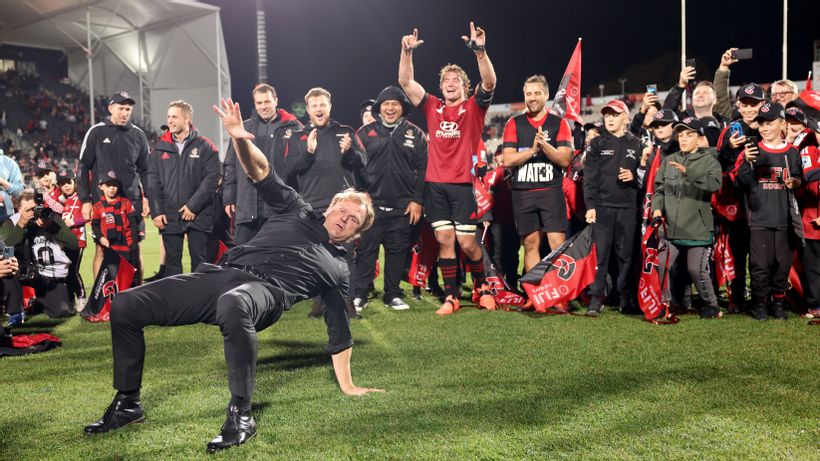 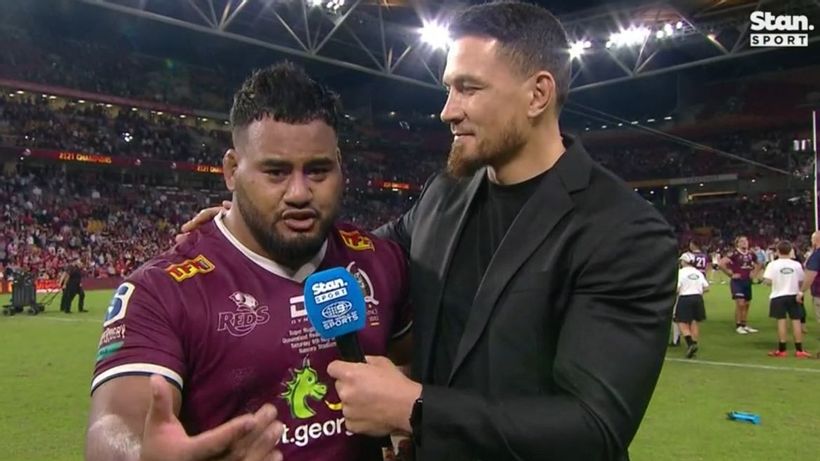