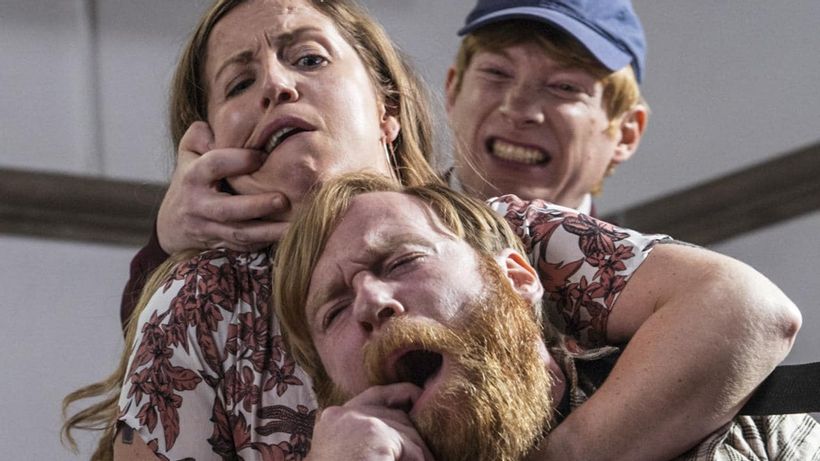 If it misses on a bunch of other levels but still elicits some chuckles, maybe even a couple of guffaws, can it be considered to have done its job?
That’s the conundrum unintentionally posed by Frank of Ireland, a six-part Amazon Prime Video original series from — you guessed it — Ireland.
Co-created by Brian Gleeson, Domhnall Gleeson and Michael Maloney, Frank of Ireland is a scruffy, oddball comedy that somehow, despite itself, manages to be occasionally funny. Its inconsistency is its most consistent… 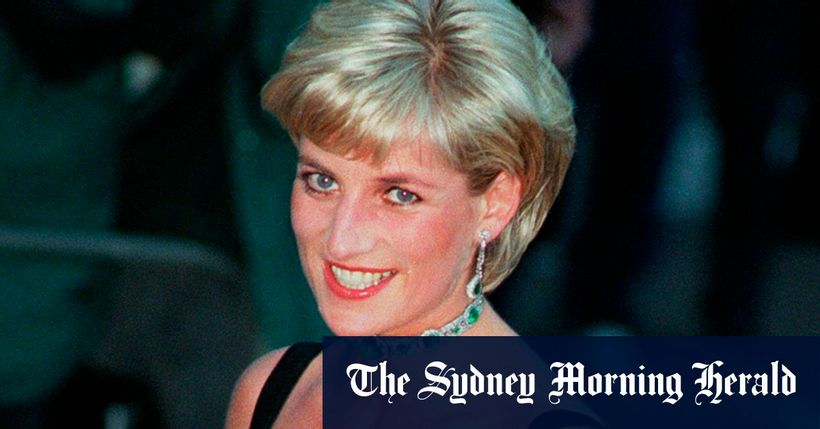