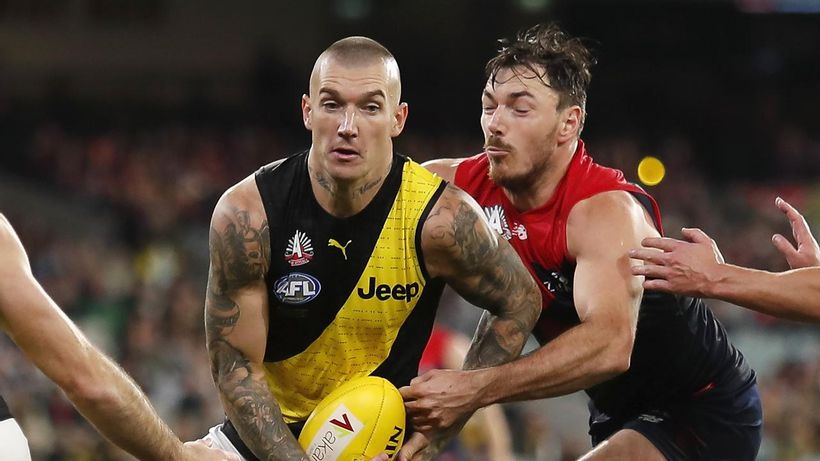 Footy star Dustin Martin has quietly gone gone on a staggering splurging spree that has netted him a $14 million empire.Dustin Martin is kicking as many goals off the field as he is on the field.
At the age of 29, the Richmond champion has amassed a property empire of $14 million in the space of a few years.
The Herald Sun revealed Monday, Martin and his player agent Ralph Carr have quietly snapped up properties in the trendy suburbs of Richmond and Abbortsford just outside the Melbourne CBD.
…

Ross has ‘roared’ into Pies coach contention. There’d be a big caveat if he returned – Fox Sports 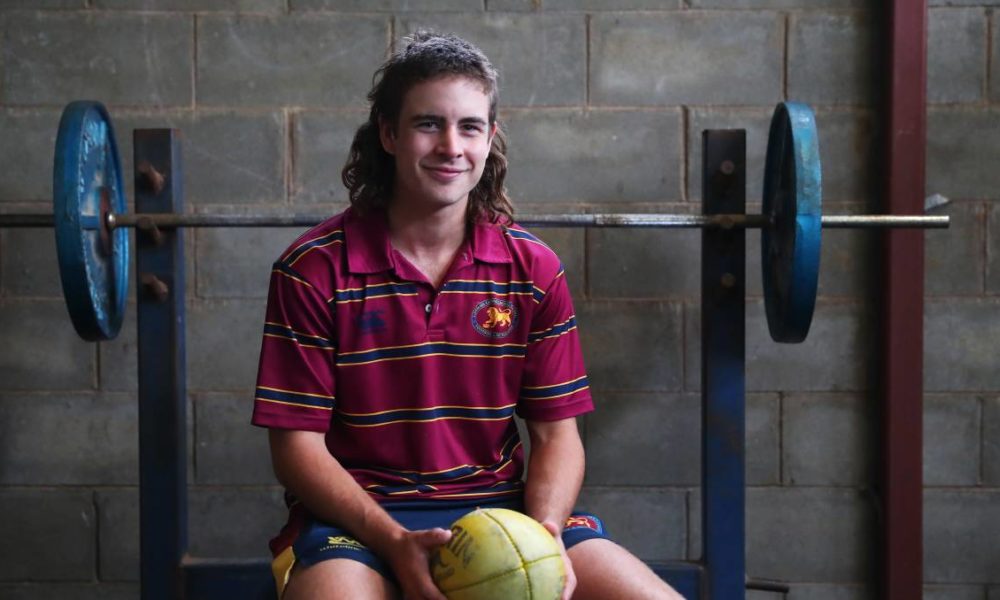