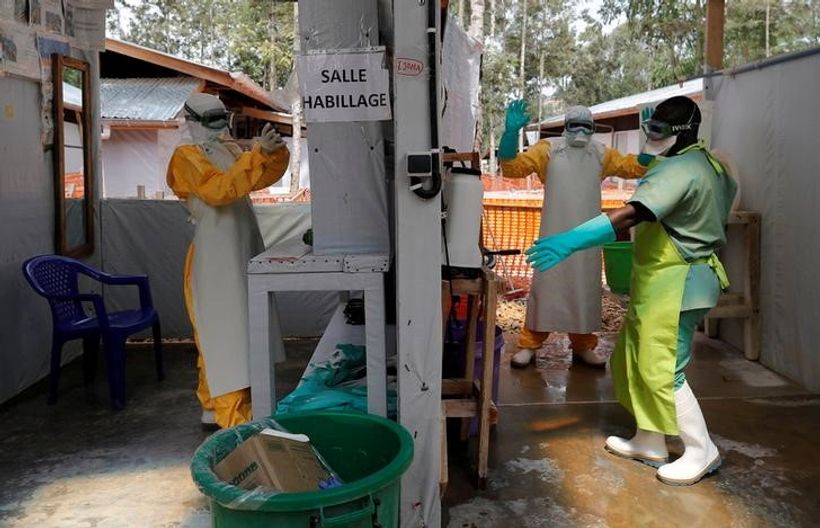 The Democratic Republic of the Congo on Monday declared the end of an Ebola outbreak that infected 12 people in the eastern province of North Kivu and killed six of them.
The outbreak was contained using Mercks Ebola vaccine, which was given to more than 1,600 of the patients contacts, and contacts of contacts, the international medical charity Doctors Without Borders (Medecins Sans Frontieres, or MSF) said.
The cases were genetically linked to the 2018-20 Ebola epidemic that killed more than 2,200… 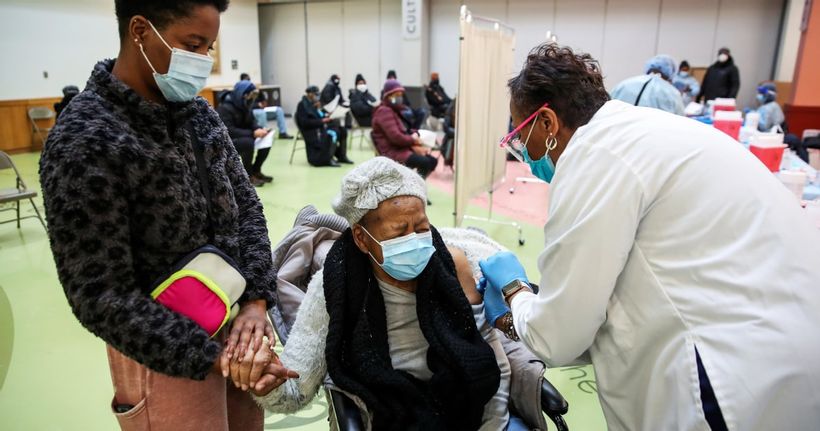 A ‘vaccine hustler’ and a ‘superhero’: How two women are getting vaccinations out in the U.S. – NBC News