Microsoft announced today that a few dozen games are getting Xbox FPS Boost support. This includes titles like Alien: Isolation, which now runs at 60 FPS, as well as Metro 2033 and Metro Last Light, both of which run at 120 FPS.
Xbox FPS Boost is a feature developed by the Xbox engineering team and available on Xbox Series X and Xbox Series S, allowing games to run at twice or even four times the original framerate.
Many of the games in the full list are available for anyone subscribed to Xbox… 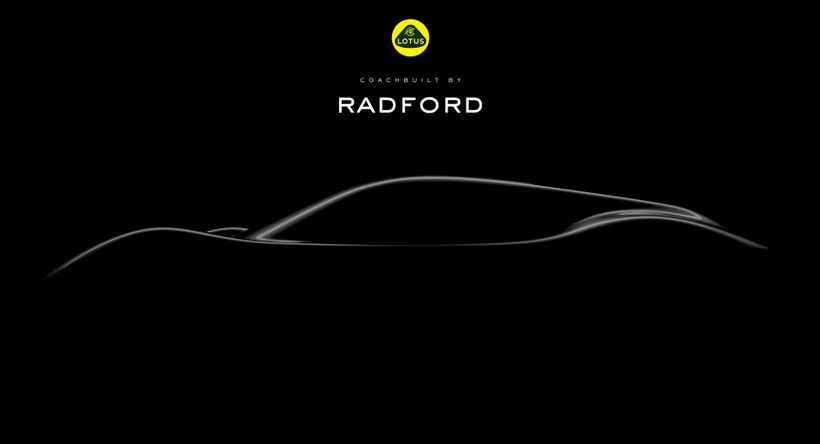 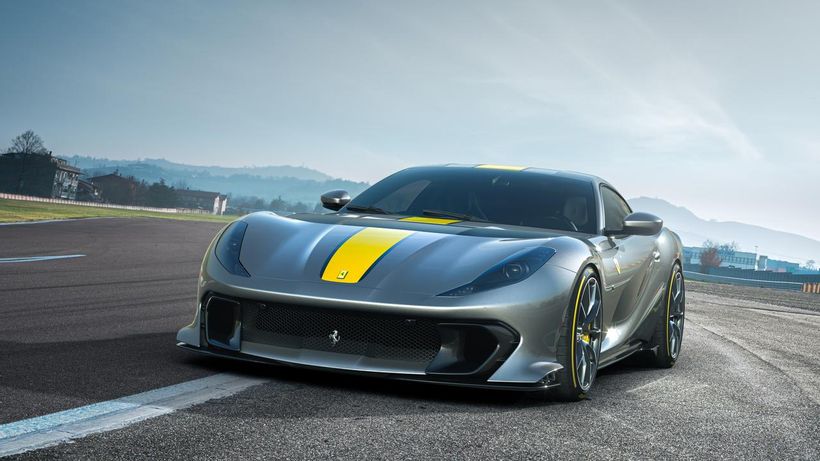