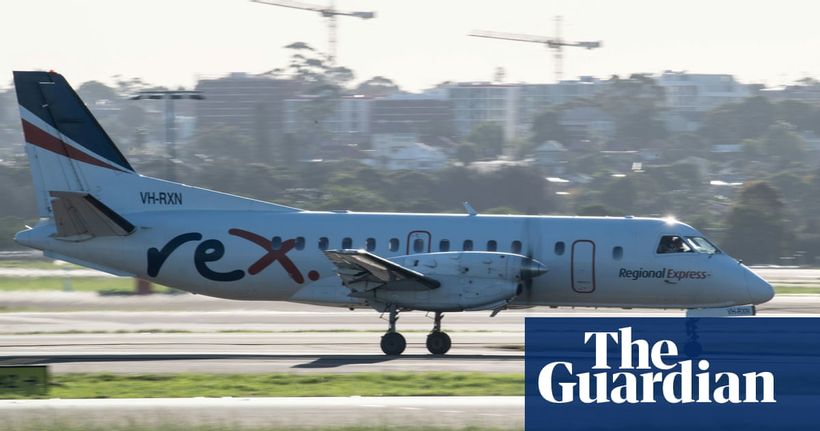 A price war has erupted between domestic airlines, with tickets for flights between Melbourne and Sydney selling for as low as $39.
Qantas budget airline Jetstar, Virgin and Regional Express (Rex) have put thousands of domestic flights on sale.
Rex sparked the price war when it revealed it had slashed the price of its Sydney-Melbourne route to only $39 on Monday.
Virgin and Jetstar soon followed, offering fares at similar prices on what is currently the seventh busiest flight route in the world.
…

Related Topics:AustraliaThe Guardian
Up Next 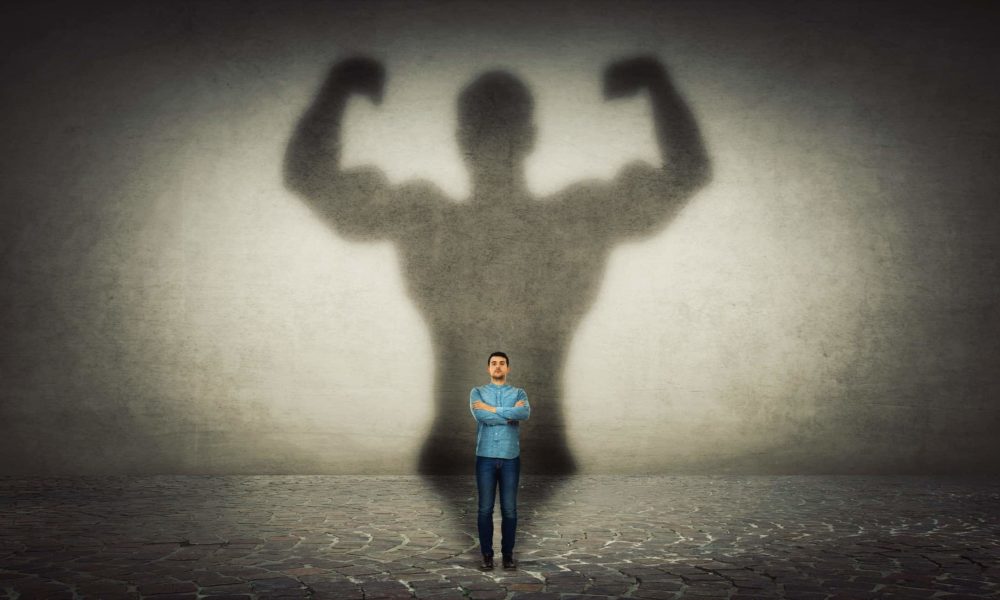 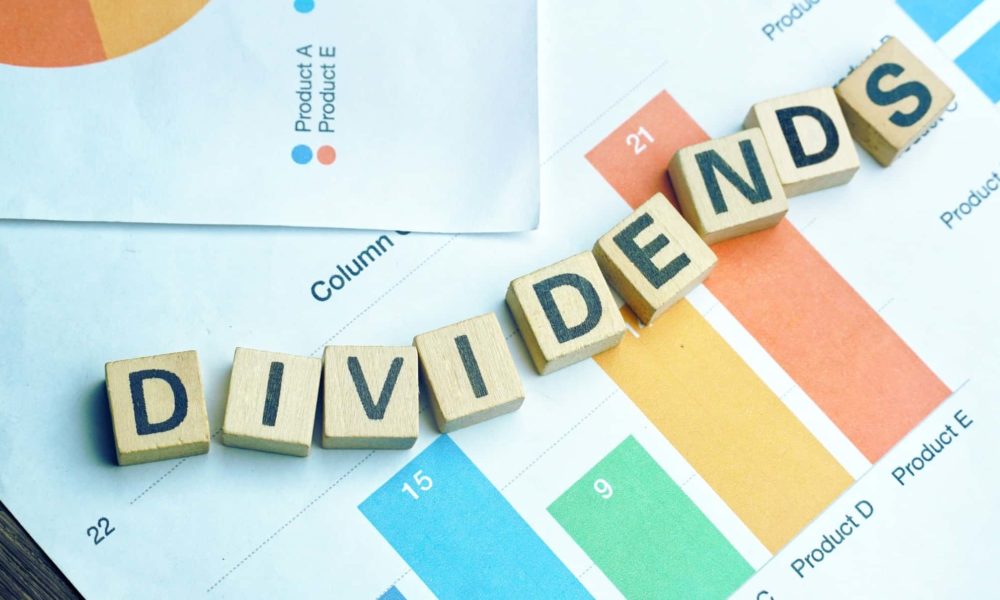