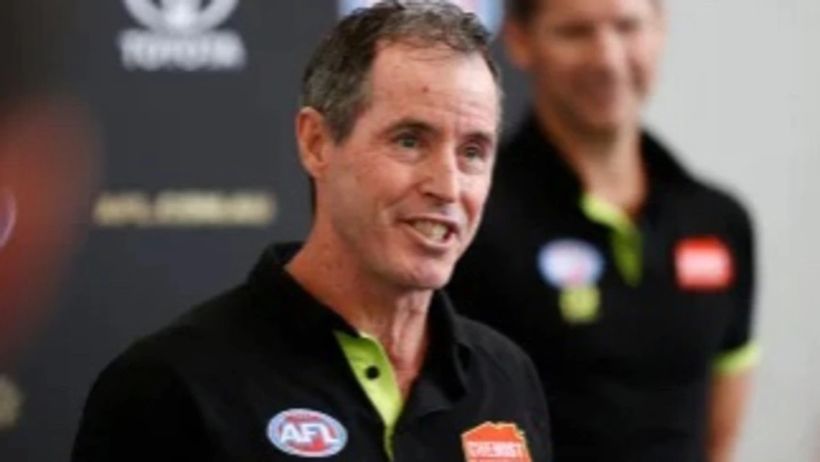 AFL Umpires Head Coach Hayden Kennedy has resigned from his role effective immediately, with the umpiring veteran exhausted after more than half a decade in the role.
Kennedy, who has been in the role since 2014, informed the umpiring team on Tuesday night he had decided to resign.
The 55-year-old made his VFL / AFL umpiring debut in 1988 and officiated 495 games, including five grand finals.
Watch the 2021 Toyota AFL Premiership Season. Every match of every round Live on Kayo. New to Kayo? Try…

Related Topics:AustraliaFeaturedFox Sports
Up Next

‘More agitated than normal’: McCartin rubbed out for five matches despite blood sugar claim – The Age 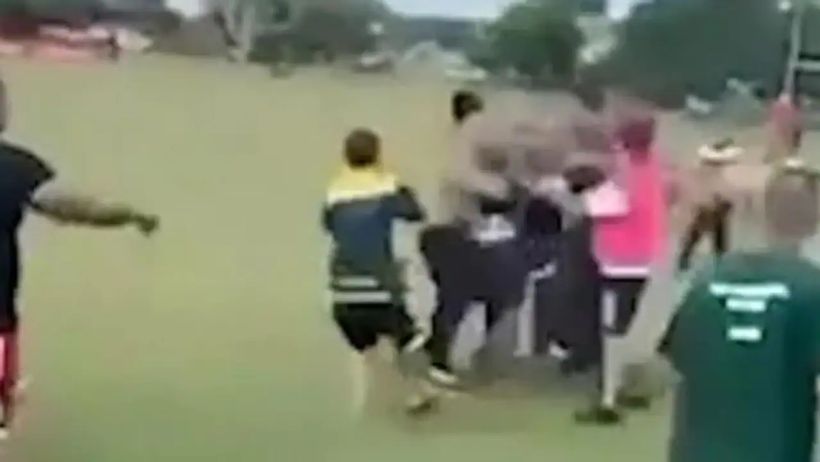 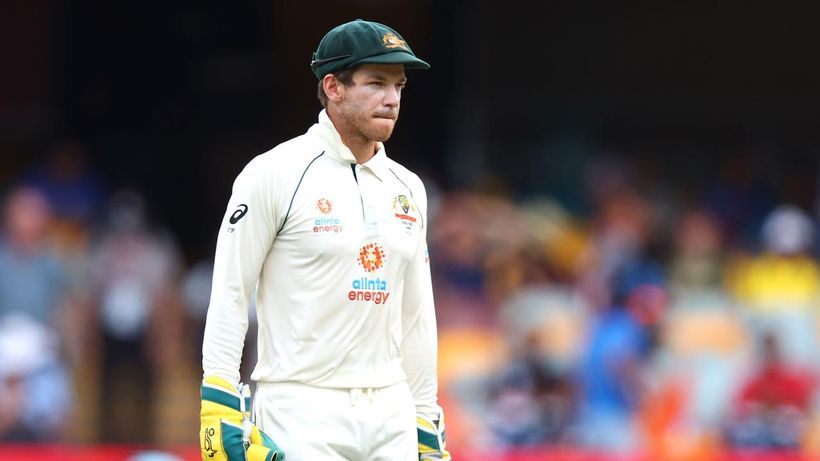