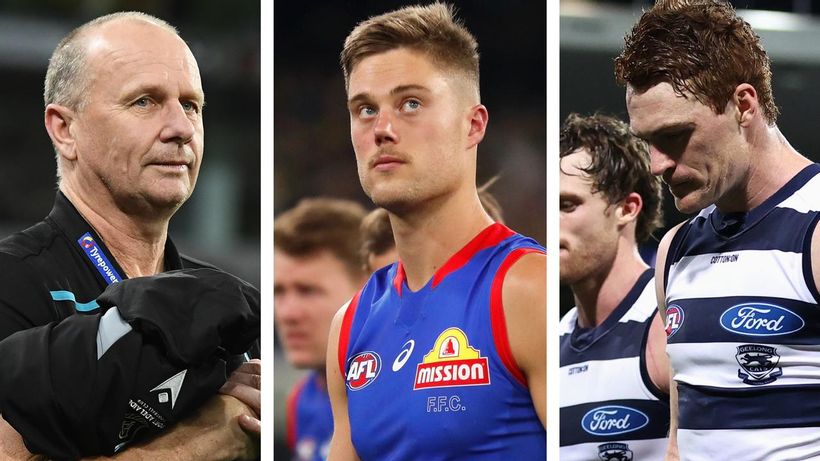 Six AFL premiership contenders on the weekend faced off against each other across three games in a genuine Round 7 audit.
While Richmond stunned and Brisbane delivered one of its most brutal performances yet, the Western Bulldogs biggest vulnerability was exposed.
The Fox Footy On the Couch panel of Gerard Healy, Jonathan Brown, Nick Riewoldt and Garry Lyon on Monday night assessed what the footy world learned about the six clubs during the most recent round of action.
Watch the 2021 Toyota AFL… 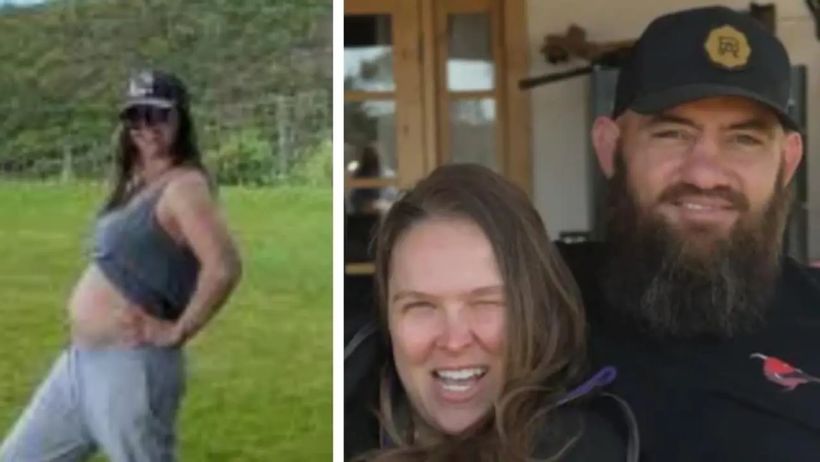 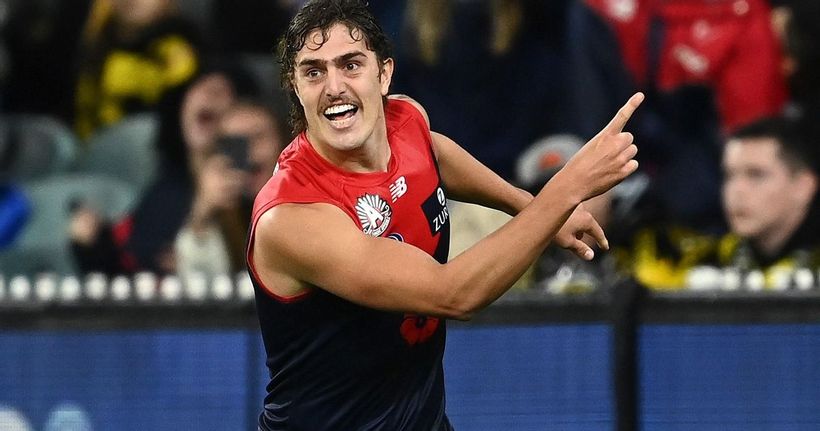