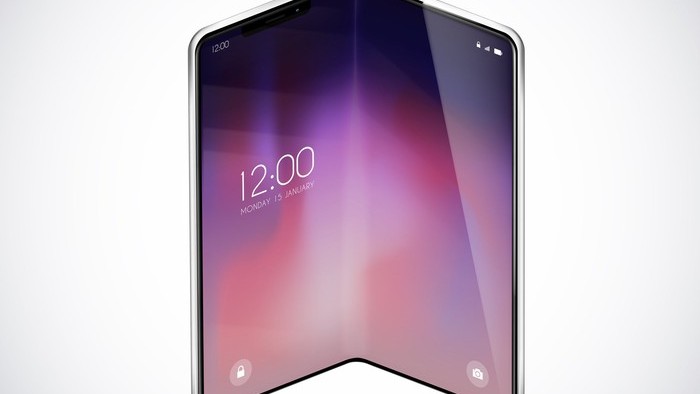 This article was originally published on Fool.com. All figures quoted in US dollars unless otherwise stated.

The next upgrade cycle for Apple (NASDAQ: AAPL) iPhones is going to be part of a “super replacement cycle,” and an analyst is predicting the tech giant will be offering a foldable iPhone in 2023 to coincide with the trend.

MacRumors reported on Sunday that it has seen a research note to investors from TF International Securities analyst Ming-Chi Kuo, who says the feature-rich phone will offer an 8-inch QHD+ flexible OLED display. He forecasts Apple will ship 15 million to 20 million foldable iPhones in 2023.

In a rather upbeat and bullish note, Kuo said Apple is likely to be the biggest winner among manufacturers of…

Close to one million Aussie homes and businesses will be available for faster NBN internet – NEWS.com.au 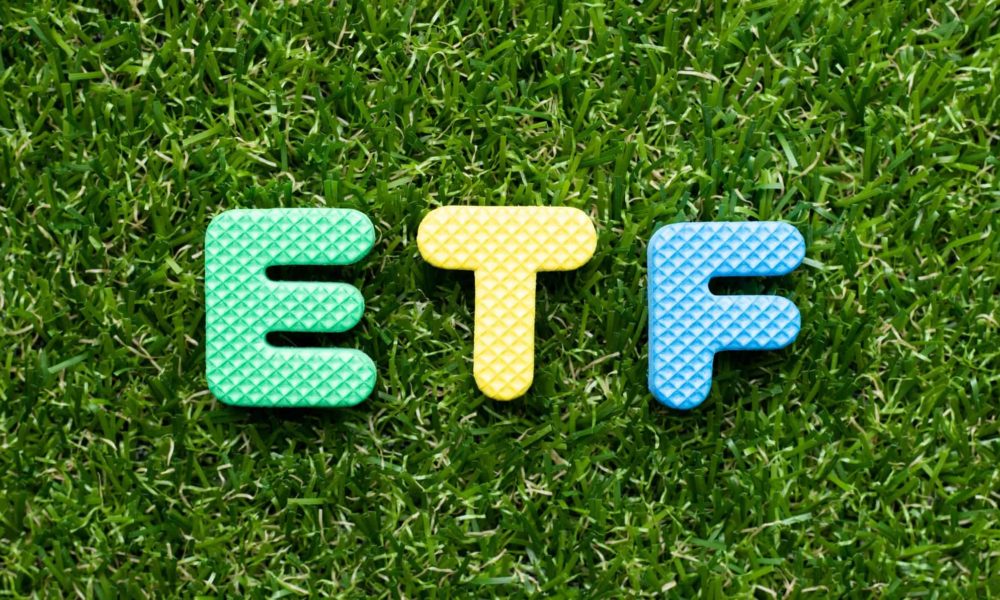